I wake up each day honored and giddy that people trust me to capture their stories through photography, film and video. I hope to tell your story one day.
Sabrina
Owner + Creative Director, KUU productions 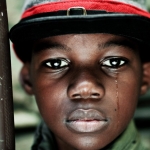 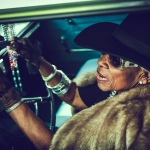 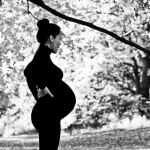 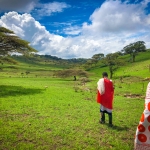 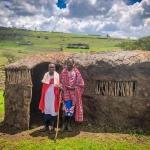 KUU productions is a visual arts haven for people who desire prominent photography, film and video masterpieces of themselves, their families, businesses and/or events. We pride ourselves on being able to tell stories frame by frame from a photojournalistic point-of-view. KUU productions is based in Brooklyn, New York and Houston, Texas; however, we travel worldwide for our amazing clients.  Below are some of the services we specialize in (but not limited to)

Mitchell was the lead photographer for the historic Women’s March on Washington in 2017 and in 2016 she was selected by Hillary Clinton staffers to film her on the remaining of the Presidential campaign focusing on the topics involving women of color and the Mothers of the Movement.

Her most recent works have been published in the hard copy Conde Nast & Glamour coffee table book called Together We Rise and in MFON: Women Photographers of the African Diaspora.

She is a graduate of the University of North Carolina at Chapel Hill and Long Island University in Brooklyn, New York. In 2012, she went on the wildest adventure of a lifetime and appeared on SURVIVOR (One World) on CBS where she was the runner-up of the Emmy award-winning program.

She splits her time between two coasts where she spends her time crafting new TV pilots, running her businesses and mentoring youth to change the world one creative project at a time.